Home / Terminal 1 at Dublin Airport gets planning permission
13
May
Category:
No Comments 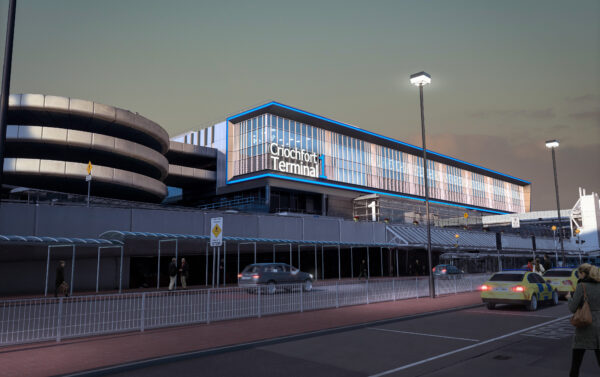 Atkins has been working on a major facelift to Terminal 1 at Dublin Airport under plans that have been given the green light this month by Fingal County Council.

The design will replace the core façade and roof with a new modern, energy efficient envelope that will completely transform the external appearance of the terminal, giving it a new visual identity.

Designed in the Brutalist style, popular at the time, the existing façade dominated by concrete fins will make way for a combination of glass and solid panels to create a bold new look for T1 that will improve the overall visual appearance of the airport campus.

Responding to DAA’s sustainability agenda, the changes will generate a significant improvement in the terminal’s energy efficiency, as it will move the upgraded elements of building from their current BER rating of F to B3. 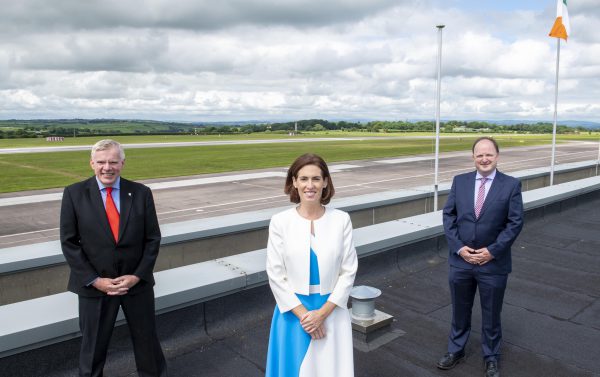 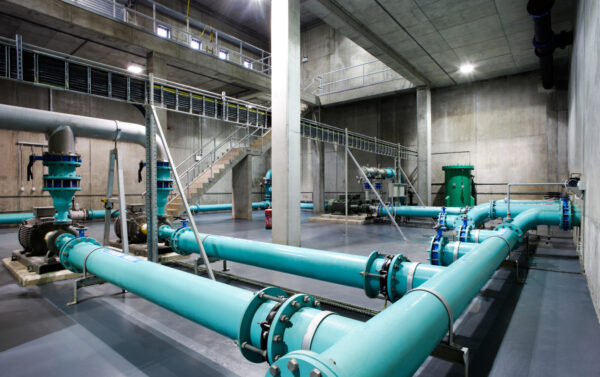 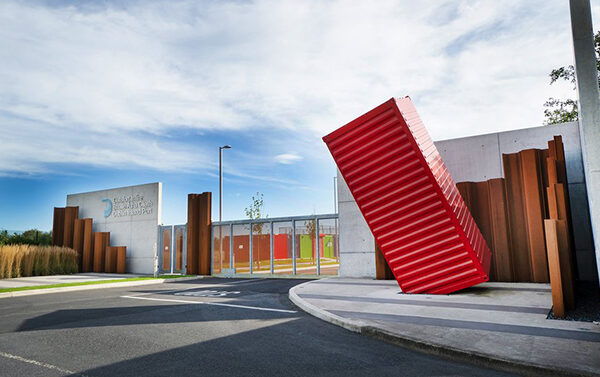 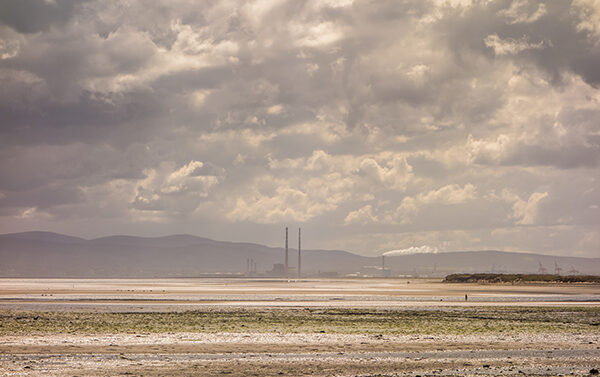