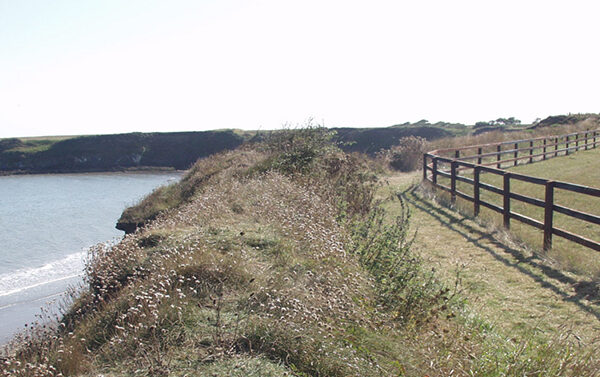 Atkins is providing engineering services associated with the provision of the Fingal Coastal Way Greenway. The Greenway will be a dedicated high quality cycle and walking route which will run between Donabate and the boundary with County Meath North of Balbriggan.

The route will be ideal for recreation purposes, providing an outlet for cyclists and walkers in the area. The Greenway will be an iconic development representing a step-change in the tourism offering for Fingal, Dublin and the wider northeast region.

The overall length of the scheme is envisaged to be approximately 31km, along the scenic coastal route and where possible and will be delivered to the highest envisaged standard. The scheme shall be designed in accordance with the NTA’s National Cycle Manual, the TII Rural Cycleway Design Standards, and the Department of Tourism Transport and Sport Strategy for the Future Development of National and Regional Greenways. This Fingal Coastal Way has been an objective of Fingal County Council for some time and as a strategic piece of infrastructure it will have a very positive effect on the local community

The main benefits of the scheme will include: